World Champion is just one of the many titles that Mr. Playinstylish has earned in his show career. Year after year he continues to add to his long list of accomplishments. This great show horse has LTE of $45,551. Winning under three different riders is just another credit to his training and versatilty. Robbie Boyce, Matt Budge and Boyd have all ridden him to Championships!

Breeding inquires should be made to ESMS On The Brazos www.esmsonthebrazos.com 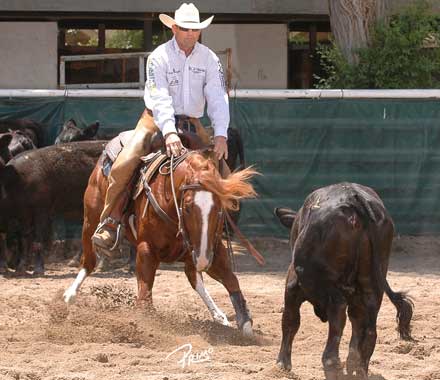 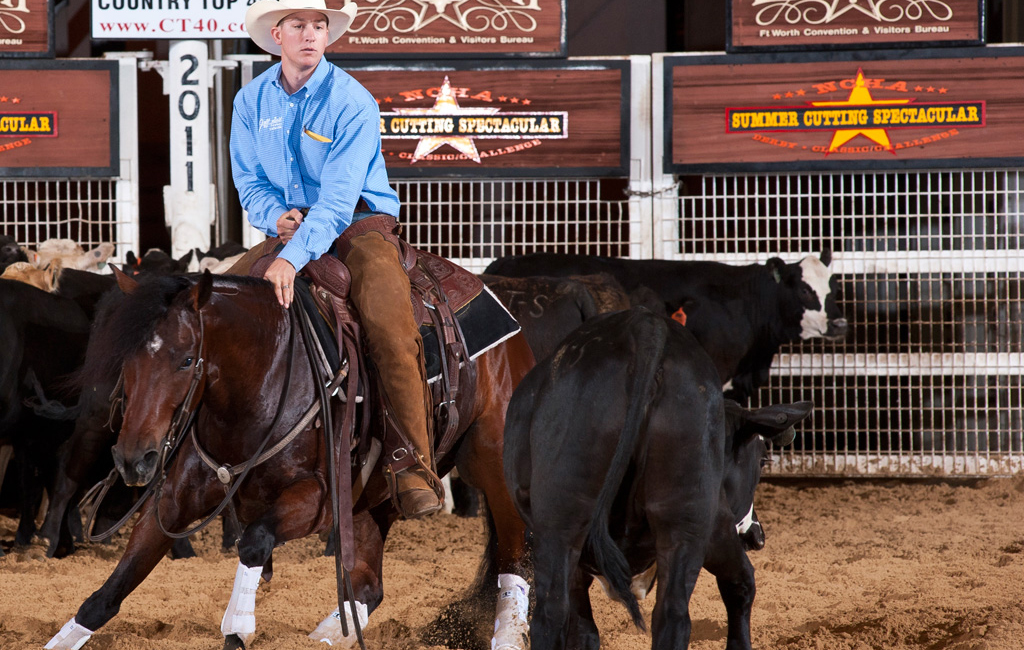 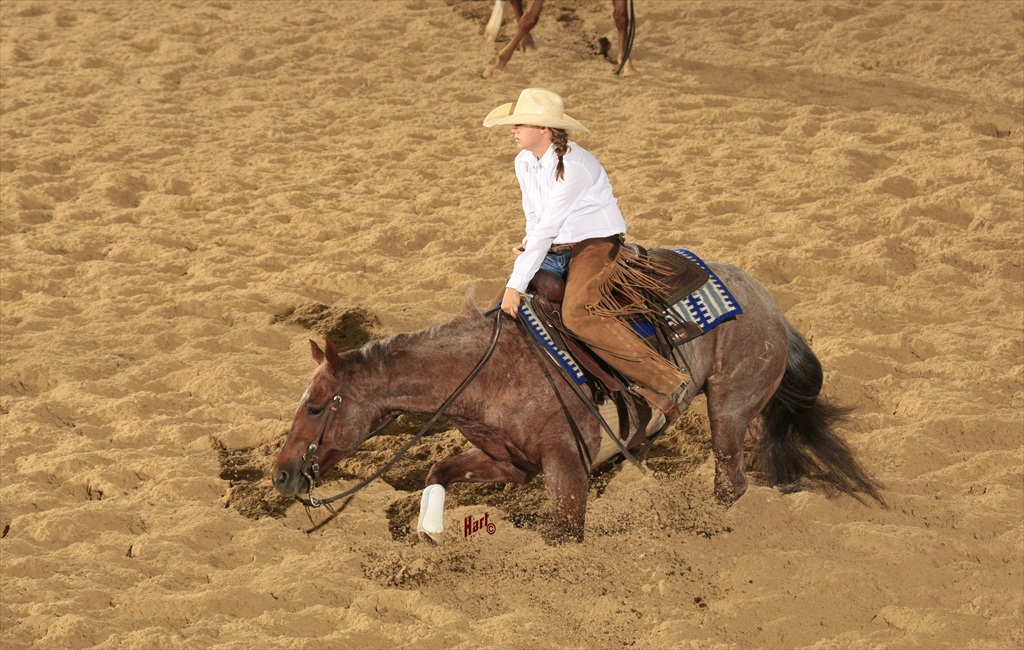 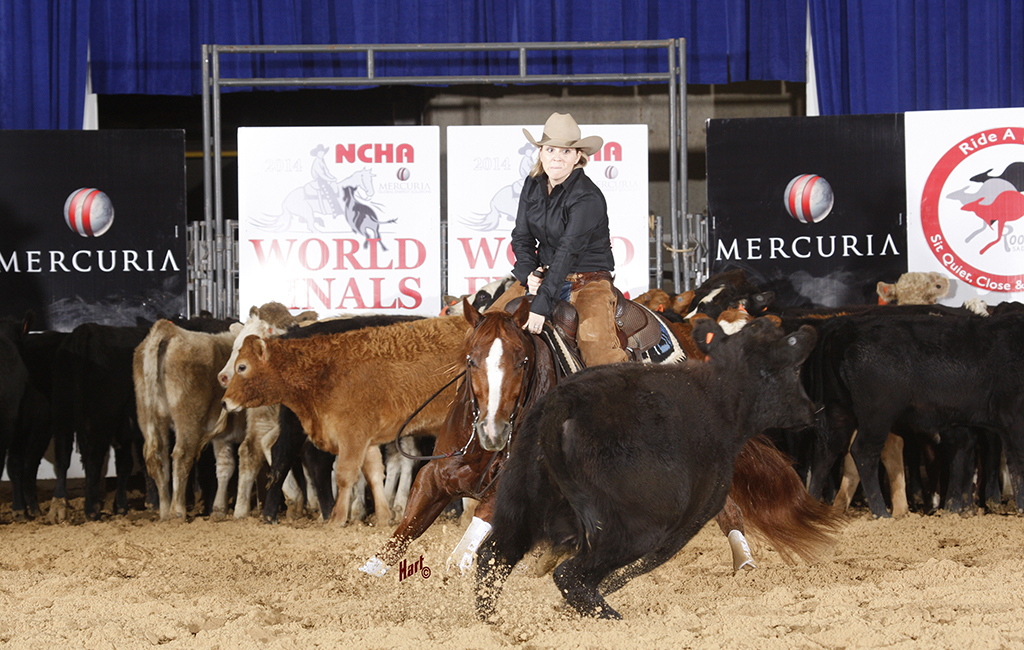 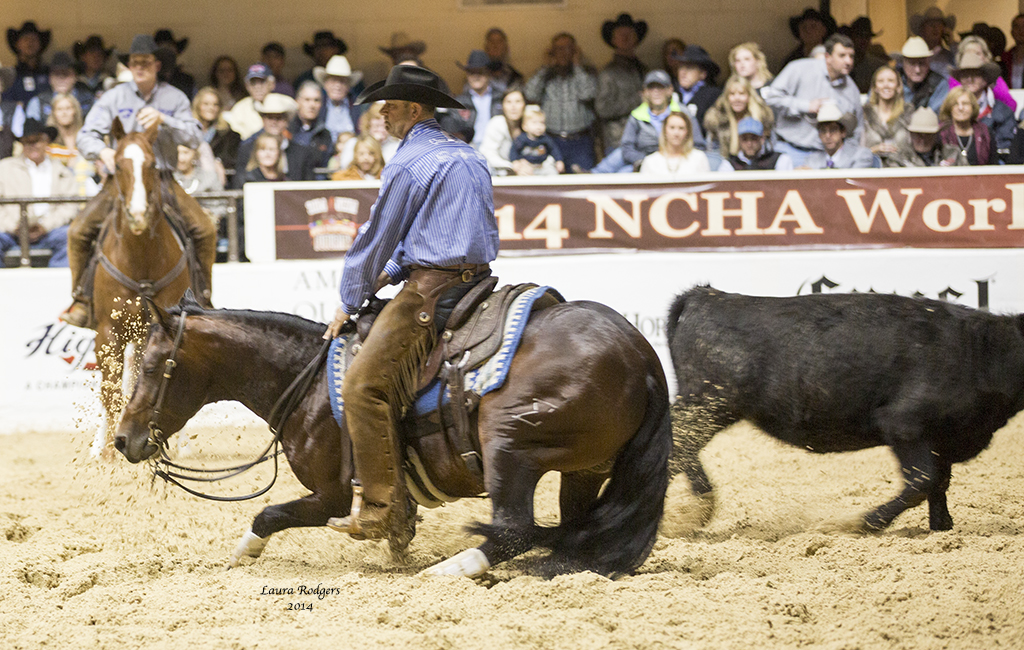 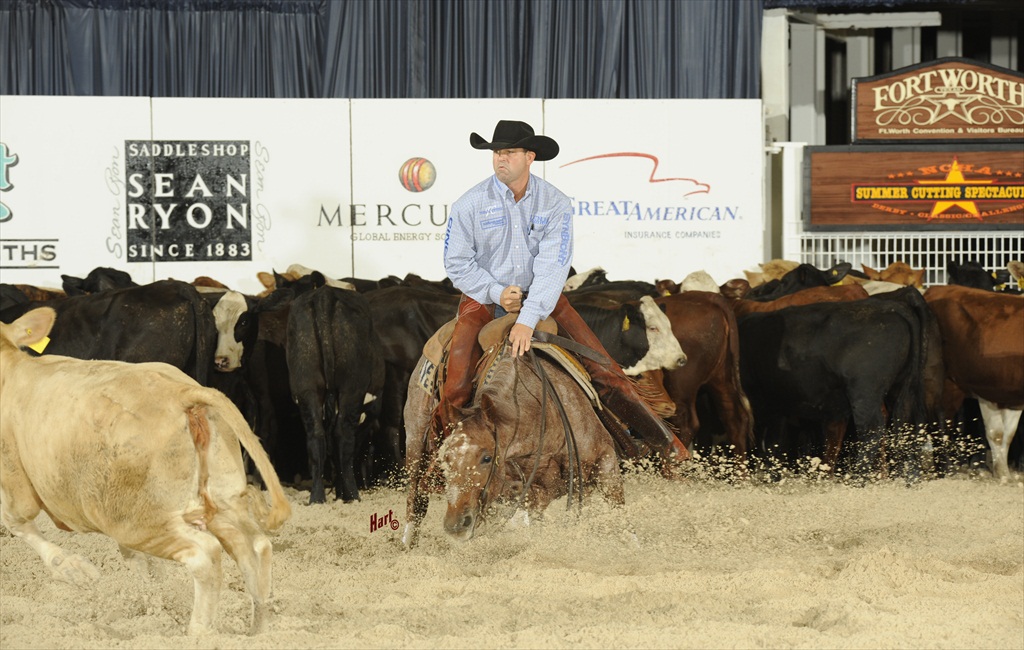